< Back to News About the Fund 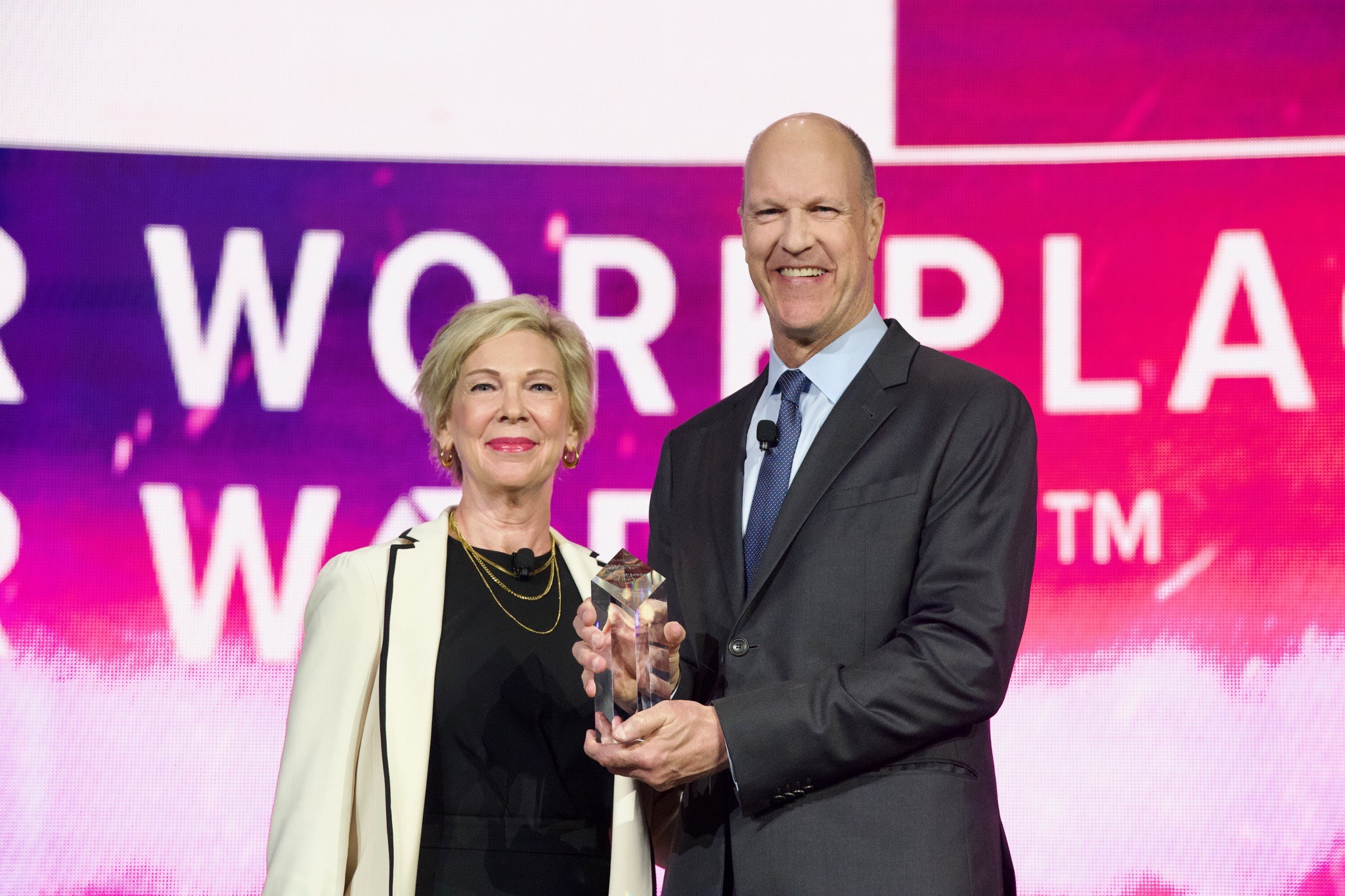 “The McGowan Fund works diligently to spotlight and advance the principles of ethical leadership that Bill McGowan, the legendary chief executive officer of MCI, sought to live by, and to help future business leaders embody those same principles,” said McGowan Fund Executive Director Diana Spencer. “In selecting Charles Lowrey as our first Ethical Leader of the Year, we are recognizing someone whose track record at Prudential reflects a deep commitment to high ethical standards, a purpose-driven approach to business, and to the advancement of diversity, equity, and inclusion. Charles leads by example in his role at the helm of one of the world’s most iconic and respected companies.”

SHRM, the world’s largest trade association of HR professionals, is committed to ensuring the highest principles of ethical leadership are maintained.

“The SHRM Annual Conference & Expo is the largest convening of HR professionals in the world. We wanted to use this opportunity to showcase SHRM’s commitment to more than just the words, but the actions of ethical leadership,” said Johnny C. Taylor, Jr., SHRM-SCP, SHRM president and chief executive officer. “We at SHRM believe that better workplaces lead to a better world and that it is important to use our stage to demonstrate HR’s dedication, as a profession, to ethical leadership. As a judge on the committee for the Ethical Leader of the Year Award, I am pleased to acknowledge Charles Lowrey, chairman and CEO of Prudential, as his commitment to ethical leadership has helped establish Prudential as a company to look up to both for success in business and a commitment to values-based decision-making.”

The William G. McGowan Ethical Leader of the Year Award was initiated in 2022 to shine a light on and encourage principled leadership. Each candidate was nominated by a colleague, assessed by a selection committee of peers, and then evaluated on their ethical leadership.

“I’m honored and humbled to receive this award, which I accept on behalf of everyone at Prudential,” Lowrey said in accepting the award. “The McGowan Fund is to be applauded for its efforts to spotlight the enduring importance of ethical leadership in business, particularly as people’s trust in leaders and institutions continues to erode around the world.”

Lowrey also received $25,000 to donate to a nonprofit of his choice. Lowrey donated the funds to the Newark Alliance, a leading nonprofit dedicated to the ongoing economic revitalization of Prudential’s home city of Newark, New Jersey, and a longtime partner of the company.

Thirteen years ago, the McGowan Fund’s board launched the McGowan Fellows Program, in concert with ten of the nation’s leading universities, to infuse MBA and other leadership programs with McGowan’s six principles of ethical leadership: accountability, character and integrity, courage, empathy, resilience, and self-awareness.

Get McGowan News in Your Mailbox