< Back to Stories of Hope & Change

Jon Erdtsieck loved his job at United Airlines. Among his duties: negotiate fees and contracts and address legal issues at 65 small airports. Among the benefits: the chance to learn and work across functional lines, a strong working team, and great travel benefits. But when COVID hit the travel industry in March of 2020, that team started to disperse. Erdtsieck, who was a McGowan Fellow in 2016, took a voluntary separation package in June. Then he and his wife Allie moved from Chicago to the suburbs and into his in-laws’ basement. (“Yes,” he wrote to McGowan Executive Director Diana Spencer, “We are THAT cliché.”) 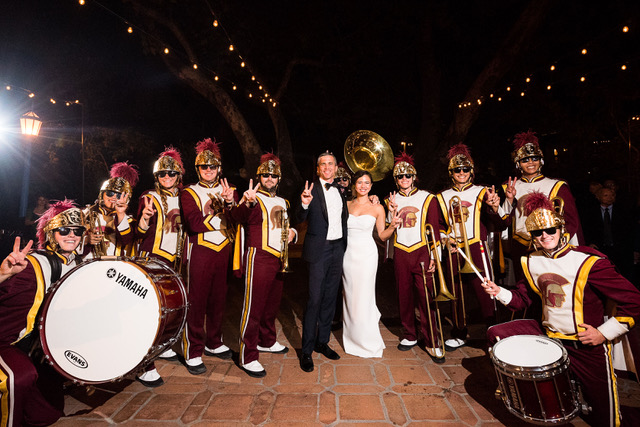 Not so fast. Erdtsieck is unlikely to curl up on a crumpled couch and salve his wounds with old CDs and Seinfeld reruns. He has seen a lot of change and its cousin, uncertainty, and he’s thought about both deeply. Besides the job loss, his 18-month journey has featured a wedding and a cross-country move to southern California. Newly declared “in remission” from lymphoma, his wife Allie launched a new business then had to hit pause due to COVID. Now they both face the fractured job landscape that COVID is creating. “Humans are generally resistant to change for many of the wrong reasons,” Erdtsieck says. Using an economic concept, he says those reasons have to do with “scaling the learning curve” (Erdtsieck has an MBA from Ross). Translated, the concept goes like this: Sometimes a potential change demands too much learning—too much effort adjusting and mastering—to be profitable, attractive, or even palatable. But Erdtsieck sees opportunity in change. “That’s how I try to do change,” he says. “Go with the flow, pivot, and learn something.” 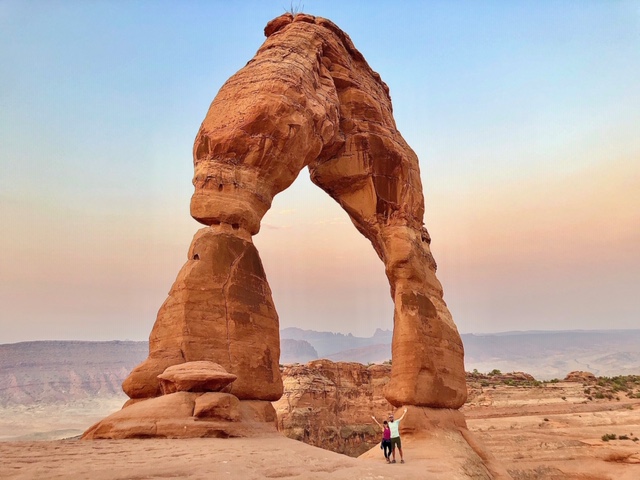 Where does this talent for change come from? “It’s hard to know what’s revisionist history,” he says, but his family did move around a lot—Las Vegas, Langley, southern California. He recalls a moment in middle school when he complained, “You’re making us move again?” Looking back, he laughs. “It was already an awkward time, and there my parents were, shaking up our lives.”

As he contemplates shaking up his own life (again), Erdtsieck has the grace to say, “We’ve been fortunate.” This November, he attended the McGowan Symposium on Business Leadership & Ethics, as he does almost every year, and connected with fellow alums (remotely of course). He’s pleased to have United travel benefits for the next five years. And he’s keeping tabs on the tumult around him, as businesses shift their workforce structures, pay scales, and expectations, and he and Allie identify and embrace the next change.

Get McGowan News in Your Mailbox